Luxembourg Airport is situated 6 kilometres east of the city of Letzebuerg, the capital of Europe’s 7th smallest state by size and population. Luxembourg is not only the home of many istitutions of European Union like the European Court of Auditors and the Court of Justice, but also of Luxair and Cargolux. They operate from the country’s single international and paved landing strip – called Luxembourg Findel Airport.

Despite the country is surrounded by the majors in Europe like France and Germany, Luxemburg absolutely muscles in with the big one because the airport is one of the busiest in terms of freight business in West Europe! Jumbo jets are floating in here daily, wouldn’t have believed that, huuh? The airport startet early! In the 1930s years the airstrip was primarily serving the city of Sandweiler. With only a short grass runway of 1000m, the airport was used by the Luxembourger until the Germans based a fighter unit here in 1940. Until 1944, the airport was completely under German Control, but in September 1944, the United States Army joined and took over control after having banished the Germans literally. After WWII, the airport was again in Luxembourgish hands after the Americans have returned authority back to the small state.

Nowadays, Luxemburg Airport has a brand new Terminal hall ‘A’, which was inaugurated in mid-2008, as well as a new Terminal B, which was first used for commercial passenger service in 2005 but only being able to handle 200’000 passengers a year so it is only used for aircraft with a maximum capacity of 50 people, for instance Luxair’s regio fleet of Dashes and Embraers.

Due to its important part in the European Union, the airport has shuttles to several European capitals and metropolises e.g. Paris (AF), Vienna (OS), Zurich (LX), Copenhagen (SK), or Berlin (LH).
Cargo operations are another main pillar for LUX with Cargolux having a hub there and operating flights to all over the world with their 747 freighters. Etihad Cargo, Qatar Cargo, Atlas Air and China Airlines Cargo are frequent visitors too. Keep in mind you can´t rely on the schedule times for these cargo flights on flightradar or flightstats as they usually never on time and there are always flights that are not listed.

In the forest (Schëtterhaard) - 24 arrivals & departures 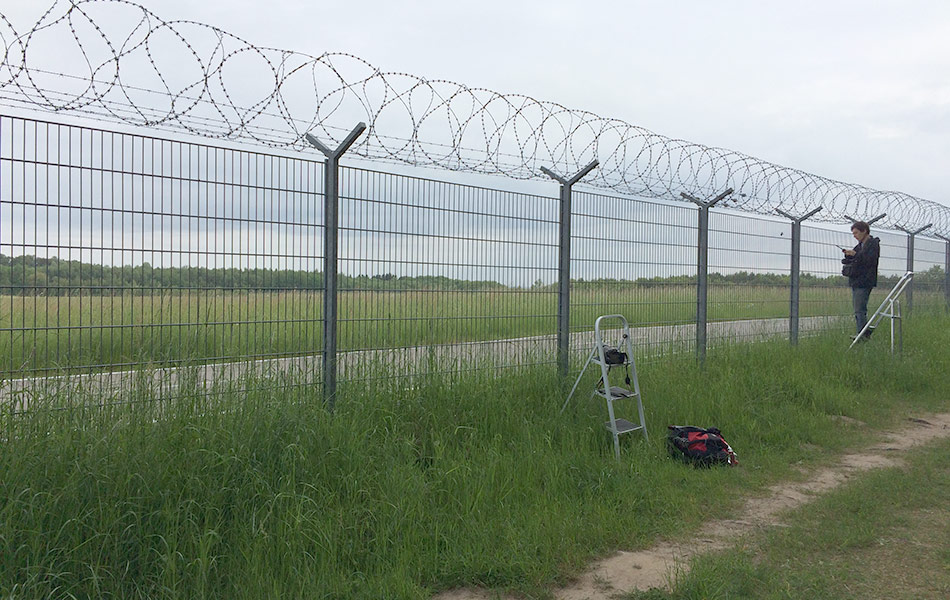 The height of the new holes: 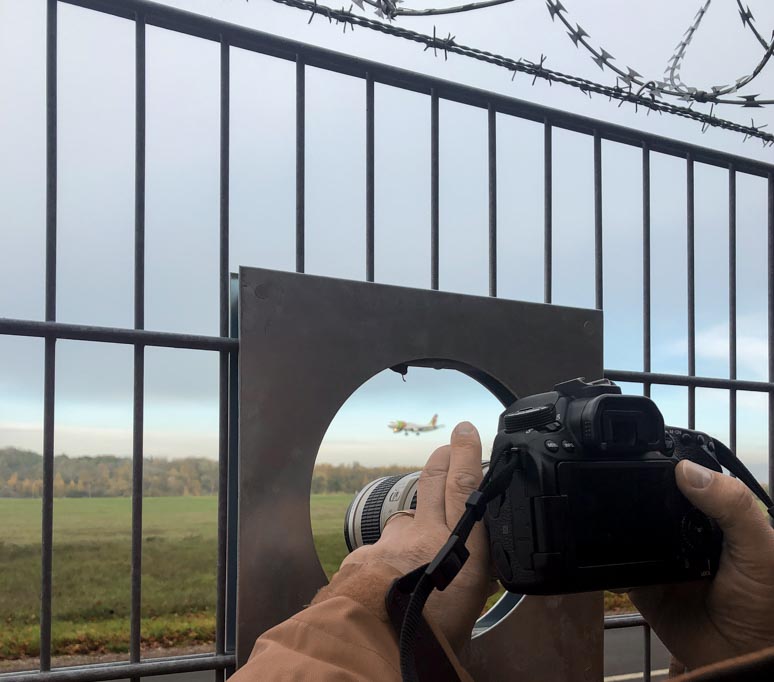 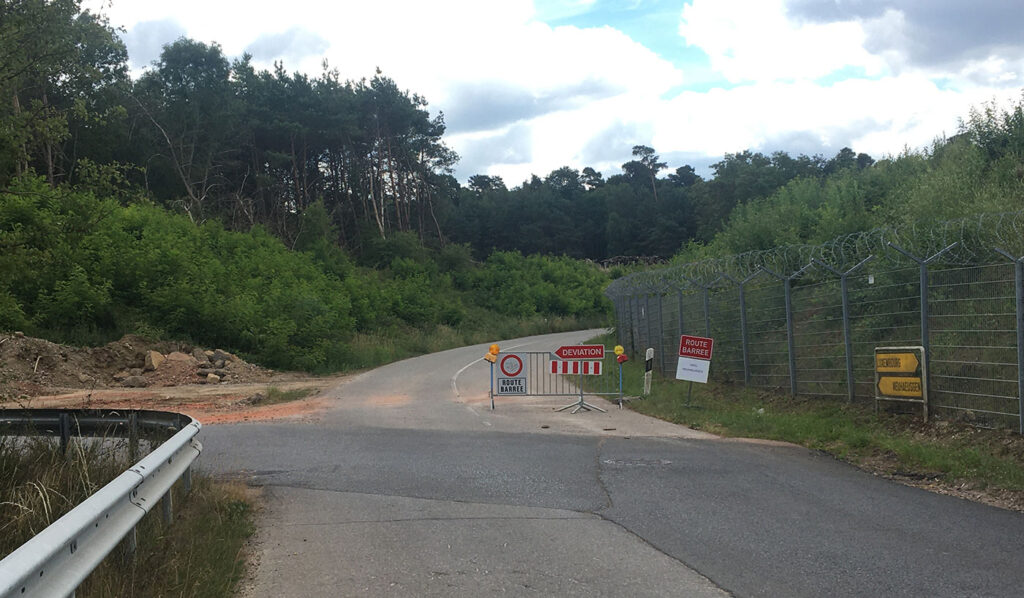 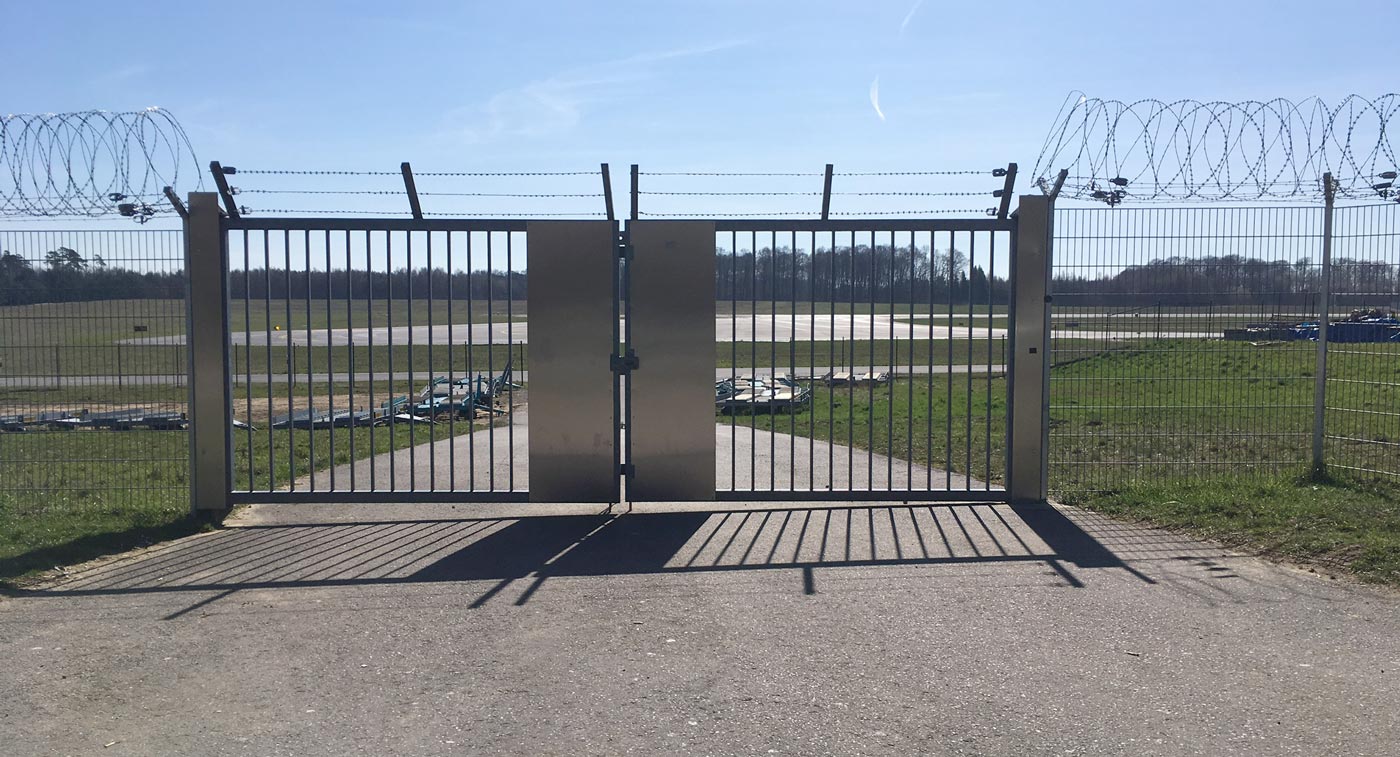 Administration of Air Navigation (6a Rue de Trèves) - 24 and taxiway

Photos of the location: 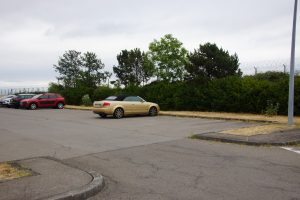 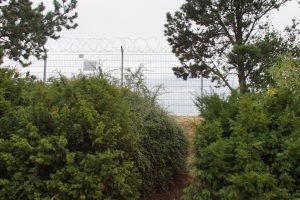 Way through the bushes

Holes to the left

Holes to the right 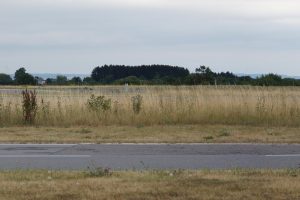 View through the holes 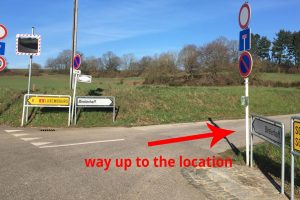 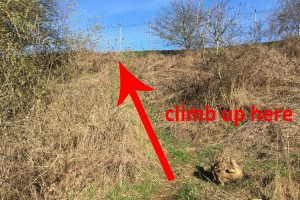 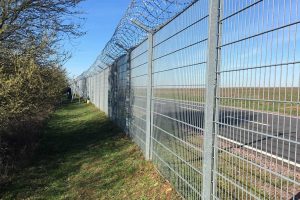 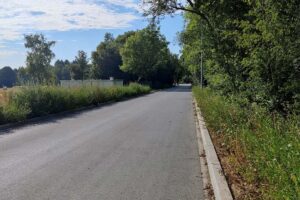 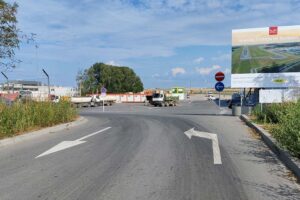 Checkpoint, no way through 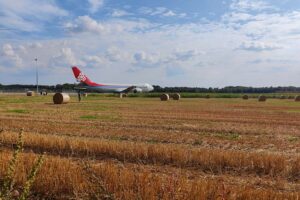 View from the road down to the ruwnay 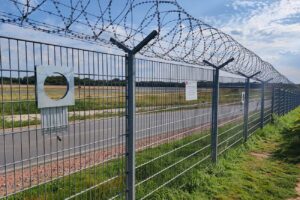 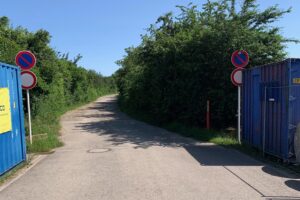 Entrance from the parking 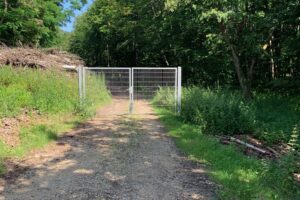 Gate in the forrest 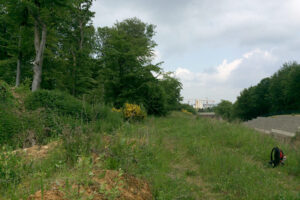 Spot next to the railroad tracks

Lousy Place for spotting. The Photo-Holes, that should open the view to the planes are mostly behind Buildings and/or on places where you only see planes that are waiting to start. Bad place to see starts and landings… would be easy to open some views, but obviously there´s no interest in it…

The photo hole at spot 9 is no longer there. Also, the construction has finished.

Thanks for the Update David!
-Julian

I’m looking a day trip from the U.K.

Which spots are accessible from the terminal by foot?

In Luxembourg public transport is free and punctual. For points 2 and 8, take Bus 122, at the airport, to Cargo Center. For point 1 you walk 1000 meters to reach your destination. For points 3 and 6 take 122 or 29. For points 5, 9 and 7 I have no experience. But for the first 2 you need a ladder. Check timetables at: https://www.mobiliteit.lu/en/

Hi,
Is the work on the “Rue de Senningen” finished? On access by car to spot 1

Can the based Police H-145 been seen when outside? Is this near Lux Air Ambulance? So from parking lot?

Hi,
spot 6 isnt available anymore. The ongoing contruction has been finished. There is a big hall with a lot of Parkingslots which aren´t available for spotters. And the parkings situation next to the road isn´t available anymore due to road reconstruction.
I cant say anything about the photoholes but it seems, that they have been removed or permently covered.

Thanks for the info Dennis, too bad! I have updated the guide.
-Julian

I have been to spot 7 in July 2021 and some things have changed there.

A gate has been put up but you can still walk around it to get to the railway track.

(I have pictures to show the above, where can I upload them?)

Thanks for the hint Koos, I have updated the description.
You can send us photos to support@spotterguide.net

Hi ! Wanted to ask you what you mean by “bring everything” in the spot 8 text, like is a ladder needed or anything like that ?

Hi, this just means “you are in the middle of nowhere” so be prepared. I changed the text a bit.
-Julian

Can somebody tell me how many steps you need on your ladder for spotting at LUX? Especially spot 5.
Many thanks in advance!

Hi, with four steps you are able to photograph between the top of the fence and the barbed wire. If you wanna get over the barbed wire you need much more but it is dangerous as there is not much space to place a ladder.
-Julian

Hi,
to spot 4, the glass is tinted. The window is from the corridor right of the elevator on 5th floor.
The best room for overview is 525

updated the text, thanks Dirk.
-Julian