Dubai International Airport – One of the world’s largest and fastest growing airport never comes to a rest. A mega hub which already now connects the entire globe with the UAE’s largest city! It is the busiest airport in the Middle East Area. The variety of airlines and their origin is very interesting in DXB and you get a lot of very unique stuff there, especially from the Iranian carriers or Syria. But, officially it is forbidden to take pictures of aircraft! So please read our guides carefully, mainly our security instructions to avoid any trouble with the police.

More than 89 Mio passengers travelled through DXB in 2018 and the active growth of its home carrier Emirates will let these numbers raise even more. As the airport is surrounded by the city of Dubai, the expansion is limited and with the opening of the Dubai World Central, more and more airlines move over to this new airport, situated almost 50 kilometres off from Dubai.

Dubai International Airport handles the most traffic during the night hours and the numbers of movements are much higher than during the day. But there are still enough very interesting carriers that you can photograph with the help of the sunlight and with only two active runways. Mostly of the time they have to used one runway for arrivals and one for departures, runway 30L for arrivals and runway 30R for departures. Emirates and Flydubai are the top dogs having their rush hour between 11 am and 1 pm during the day. During this time, Dubai Airport is at its capacity, sometimes causing moderate until heavy delays and long waiting queues inside the terminal buildings as well as on the tarmac. With only one runway in use, the airport sometimes struggles when there is a minor delay in it enormously tight schedule. The rest of the day is a very mixed of passenger airlines like Aeroflot Russian Airlines, African Express, Azul, Ariana Afghan, Air India, Air India Express, Azerbaijan Airlines, Egyptair, Ethiopian Airlines, Finnair, Flynas, Gulf Air, Indigo, Iran Air,  Iraqi Airways, Kish Air, Kuwait Airways, Mahan Air, Oman Air, Pakistan International, Philippine Airlines, Qatar Airways, Qeshm Air, Royal Jordanian, Saudia Arabian, Saheen Air, SpiceJet, Syrian Air (A340!), Transavia, Turkmenistan, Ukraine International…

Cargo operations have been gradually cut very recently and many operators already moved to the new DWC airport. For example, Emirates skycargo isn’t operating any more to DXB and only Fedex or UPS use DXB. UPS also tends to use SHJ instead of DXB. 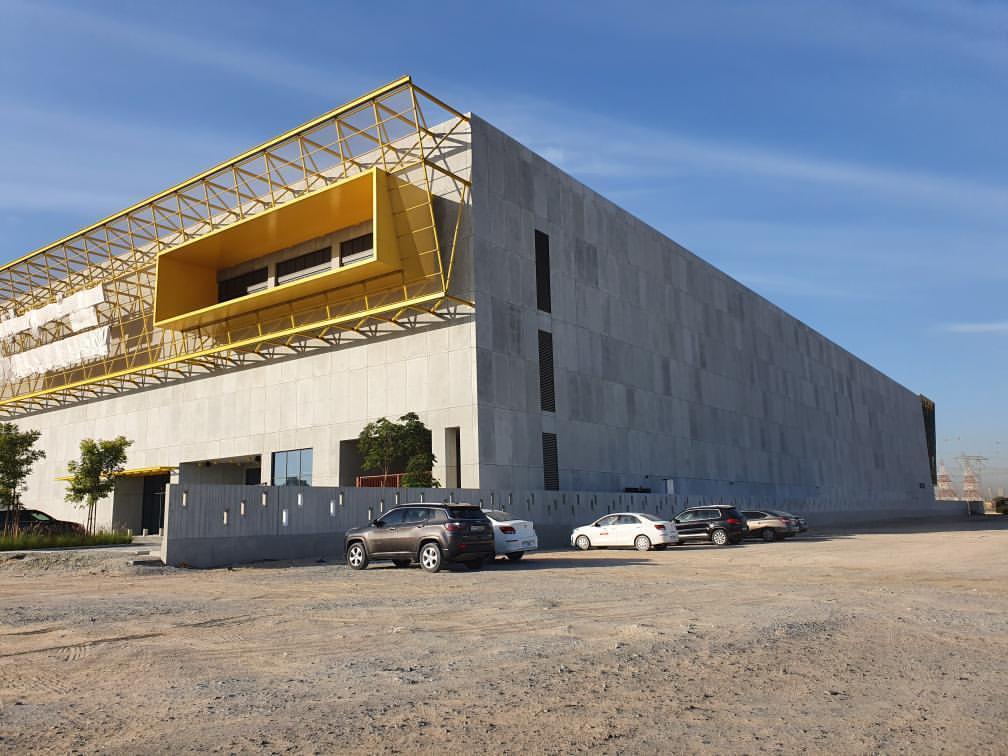 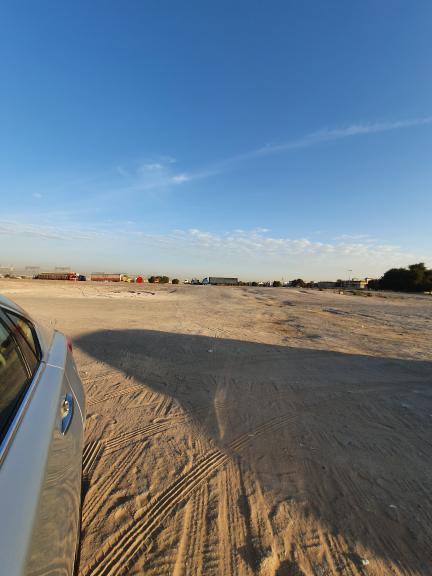 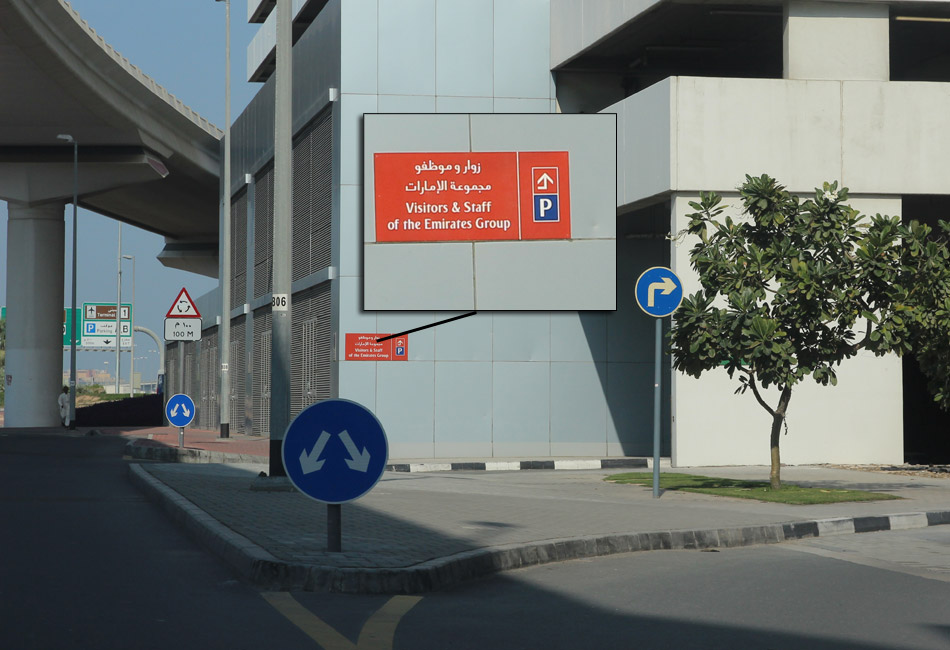 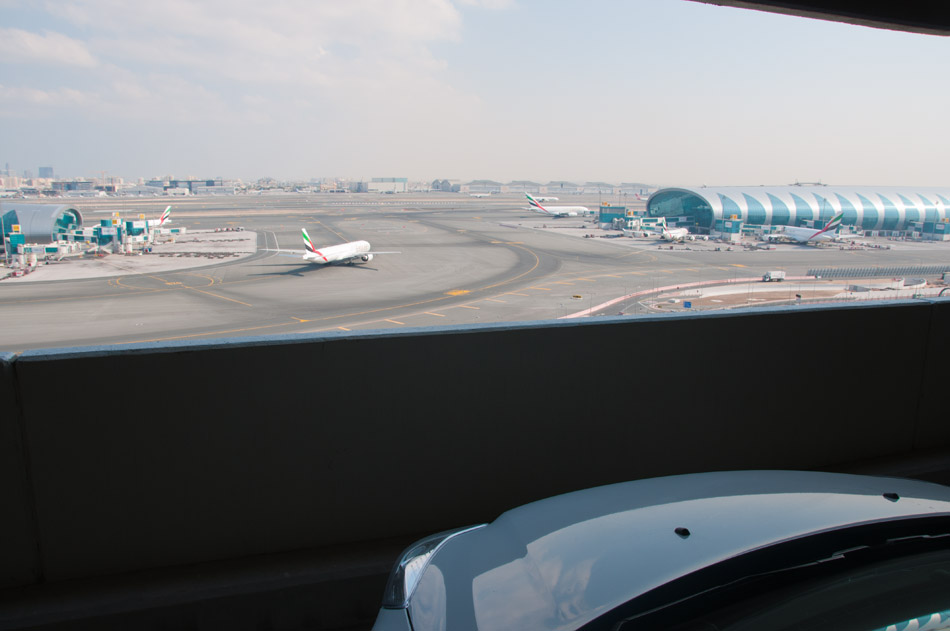 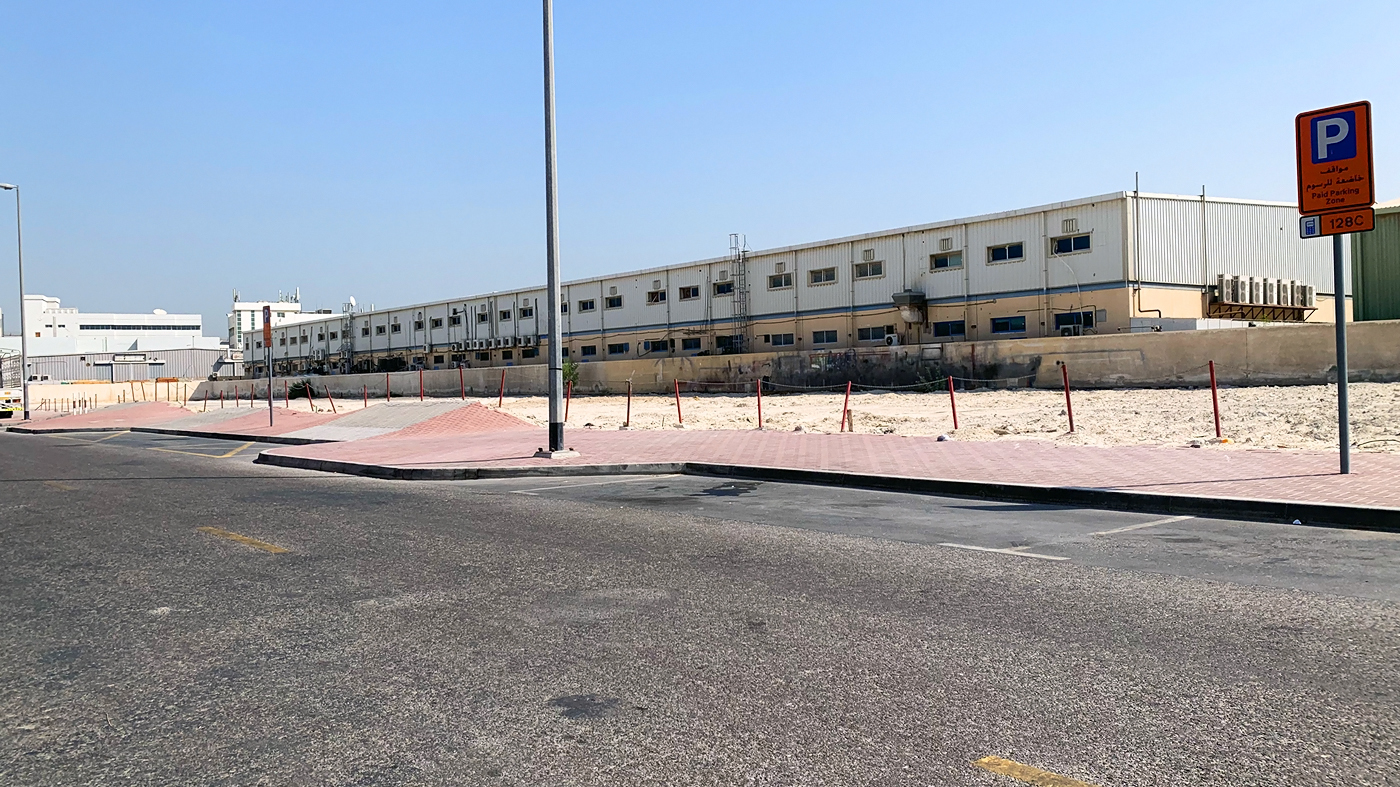 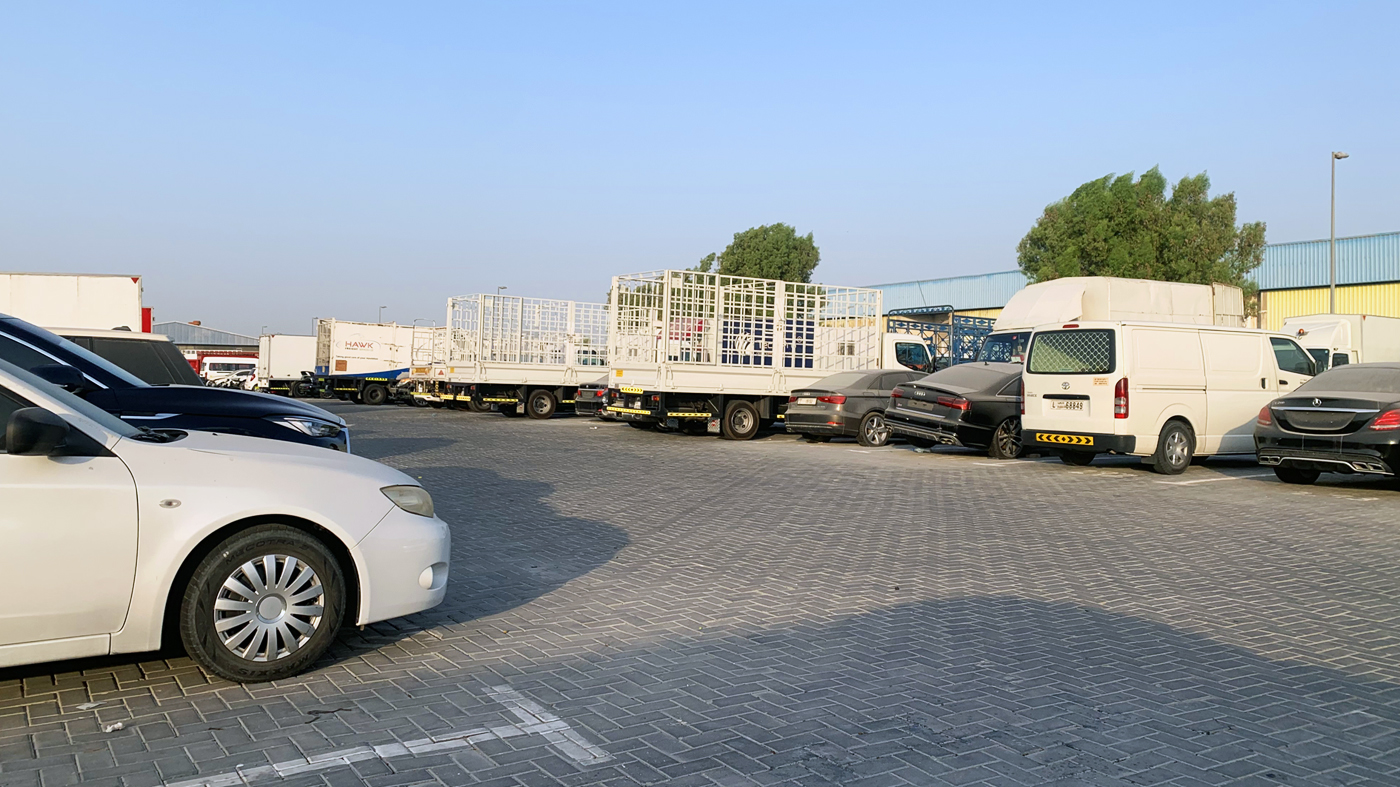 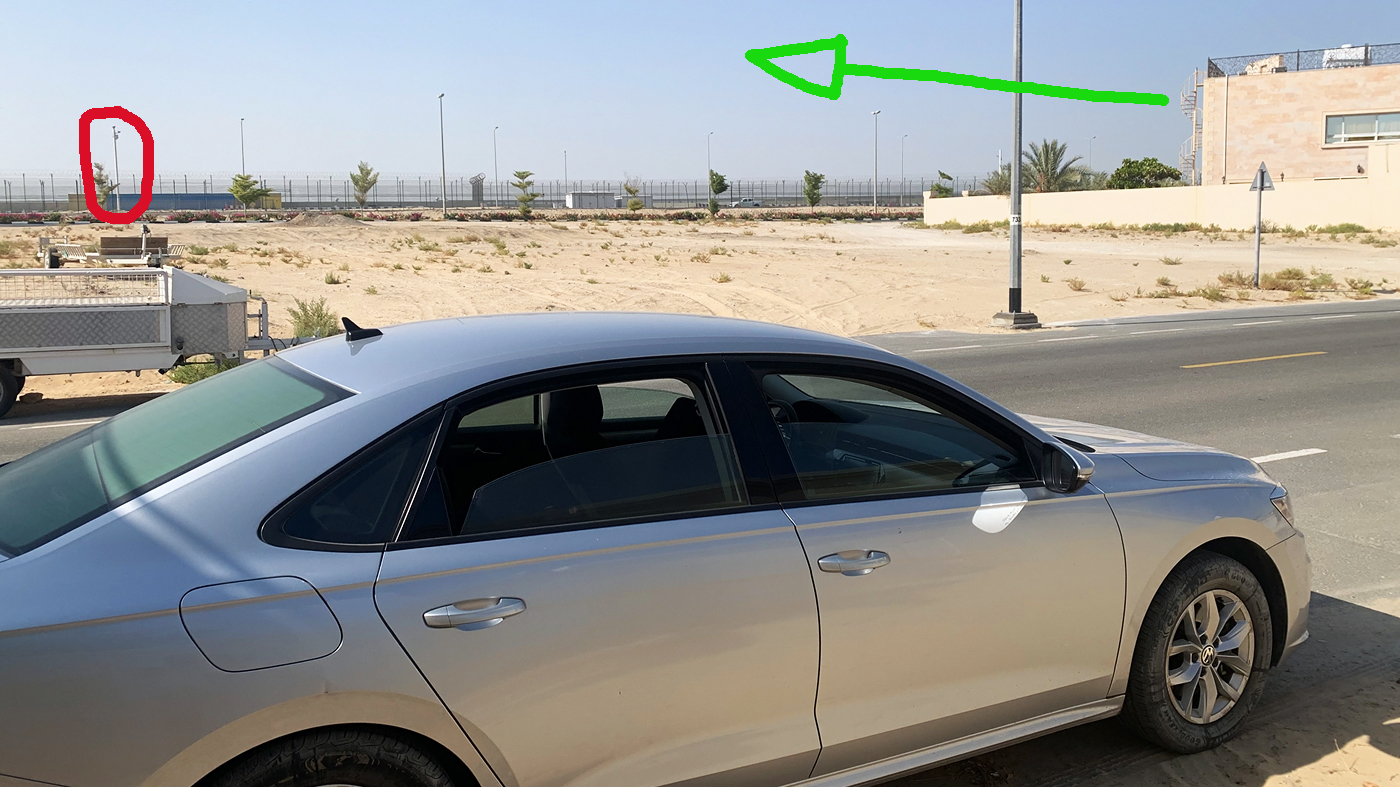 Just spotted that point 8 talks about RW 31L. That should be 30L

Point 4. The metro station Rashidya has been renamed to Centrepoint station. It is still the last station on the red line (station 11)
This also impacts the text for point 1.

On point 2. Emirates HQ. Be aware parking is free for 2hrs and is Aed 10 for any hour over 2 hours.

Thanks for the remarks Rob, I have updated the guide.
-Julian

There were some more typos. I fixed them all.
Thanks

It seems the Nojoum Hotel is bookable again.

I could make a dummy booking for June?