Christchurch is the second biggest airport in New Zealand behind Auckland and welcomed almost 7 million passengers in the year to the end of June 2018. So if you’re going to visit this area, don’t forget to make a stop at this interesting airport.

The city is the gateway to the South Island of New Zealand and that’s why Christchurch has a lot of national and several international  flights. Flights from and to Australia are especially popular. Air New Zealand, Jetstar, Virgin Australia, Emirates and Qantas serve the larger cities on the Australian east coast, and seasonally Air New Zealand also serves Perth on the west coast. Other international destinations are Emirates to Dubai via Sydney, Cathay Pacific to Hong Kong, Singapore Airlines to Singapore, China Southern to Guangzhou, Fiji Airways to Nadi and Air New Zealand seasonal to Nada during the winter. There are several Air New Zealand and Air New Zealand Link flights to many desitinations all over New Zealand, Soundsair flies their PC12s twice a day to Blenheim and Air Chathams occasionally flies to the Chatham Islands with their Convair580s. Christchurch also hosts a few freight flights.

During the New Zealand summer there are also the planes operating on Antarctic flights out of the military apron, with USAF LC-130Hs being most common.

On the taxiway, taxiing out for Runway 02

On the taxiway, taxiing in after landing on Runway 29

Landed on Runway 29 B

Landed on Runway 29 A

Landed on Runway 02 B

Landed on Runway 02 A 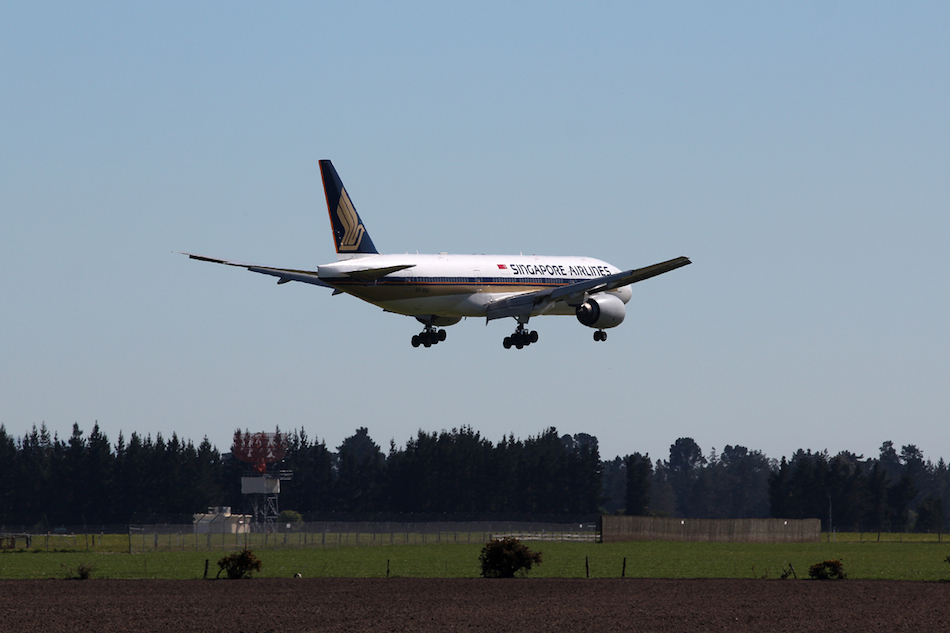 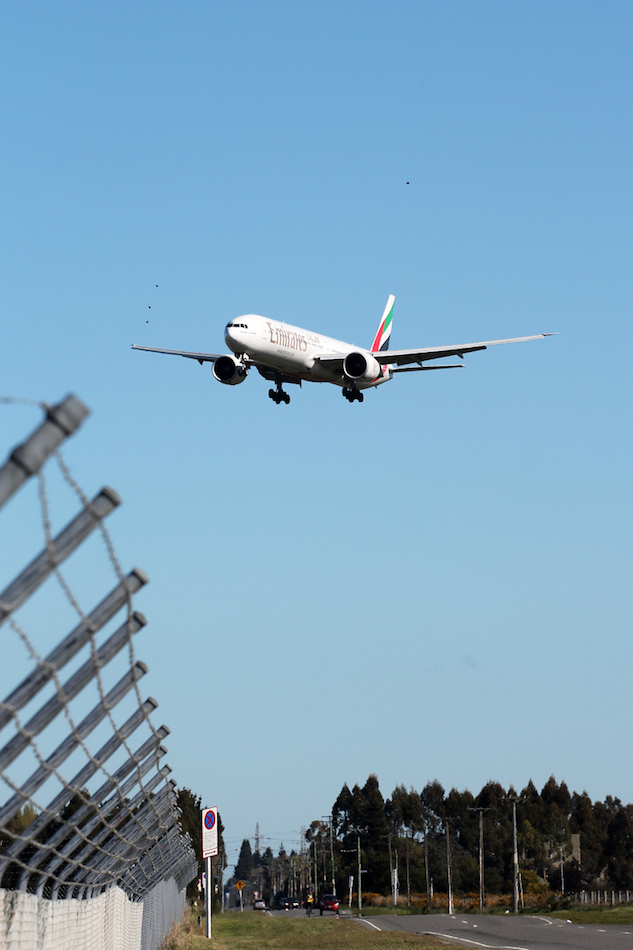 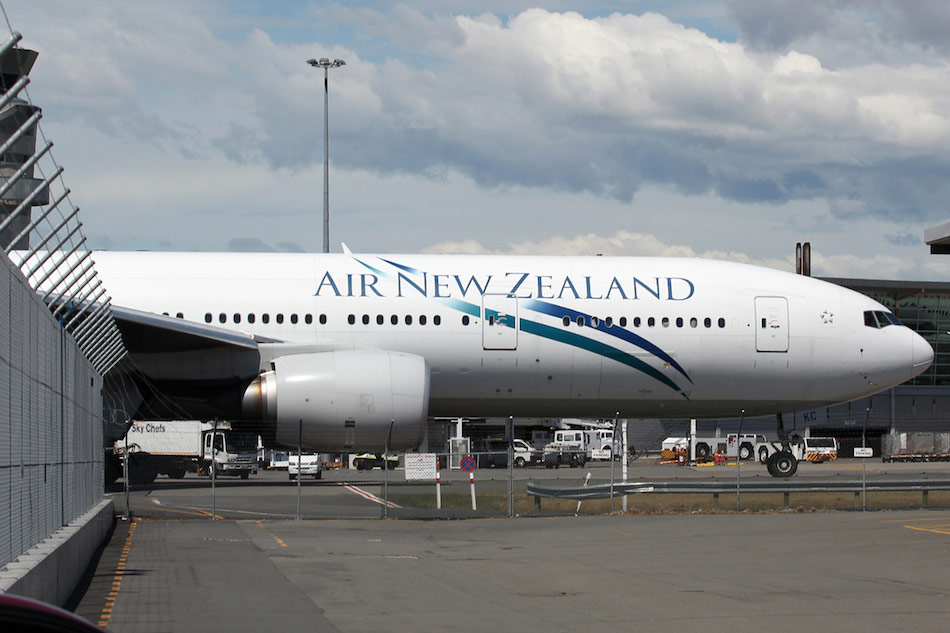 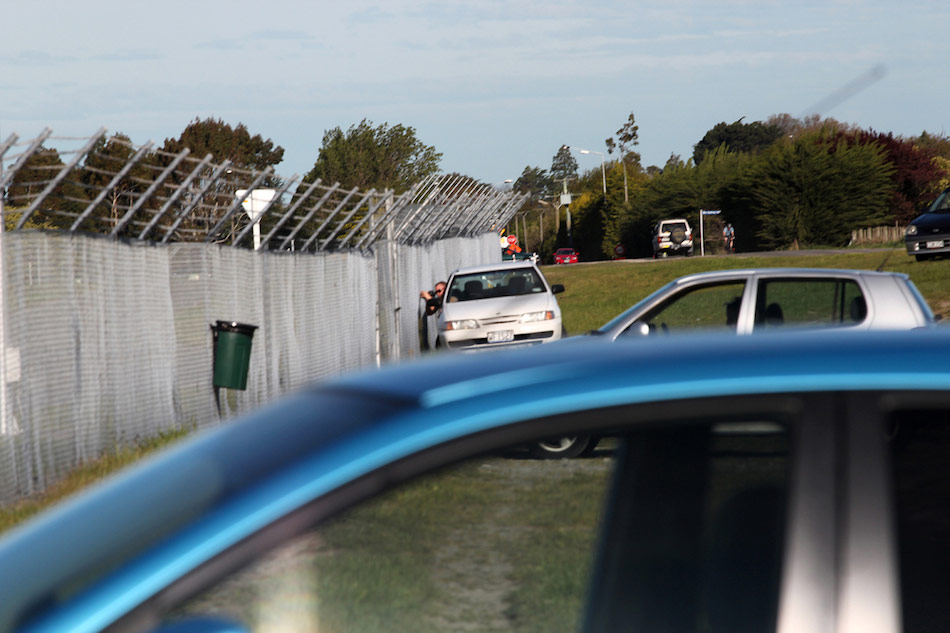 Is spot 6 still available during level 2?

Jessons no longer obstructed by diggers

The spot 6, terrace, is closed under level 2 lockdown.

Quick sidenote for Pound Rd. There is a gate on the site with a whole lot of lights and stuff. Do not go through the gate. It might be good planespotting, but the airport staff can see you and a few spotters nearly got caught last time it was tried. There is also another spot you can add. It is down wairaki rd. You turn down Ivan Cres after turning onto Wairaki and then drive down until there is a side road to the left. This spot is good for panning and fast movements down 11/29. There is gates so bring a 3 step ladder.

Info added.
May I ask you to send some shots and information regarding focal lenght to support@spotterguide.net from your new spot please so we can add it?