Kahului Airport (OGG/PHOG) is one of the biggest airports in the Hawaiian State and even the biggest and most important on the island Maui. It’s located around 5km east of the city Kahului and was opened back in 1942 as military base during WW2. The airport is no main hub of any airline, but regularly served by US-carriers like Hawaiian, Southwest, American, Delta, United, Alaska Airlines and regional carrier Mokulele Airlines

Helicopter flights are an important part of the activities here as well, as there are some companies (based on the eastern side of the airfield), which offer helicopter sight-seeing-flights above the island Maui and the nearby regions.

Apart from this, there are some military activities at OGG as well, because the airport is regularly used by the US Coast Guard for fuel stops or similar – on the other hand, US Air Force transporters are a very uncommon sight here as they usually use their seperated base, located at Honolulu Intl’ Airport.

All in all, OGG handled almost 6 million passengers back in 2021. 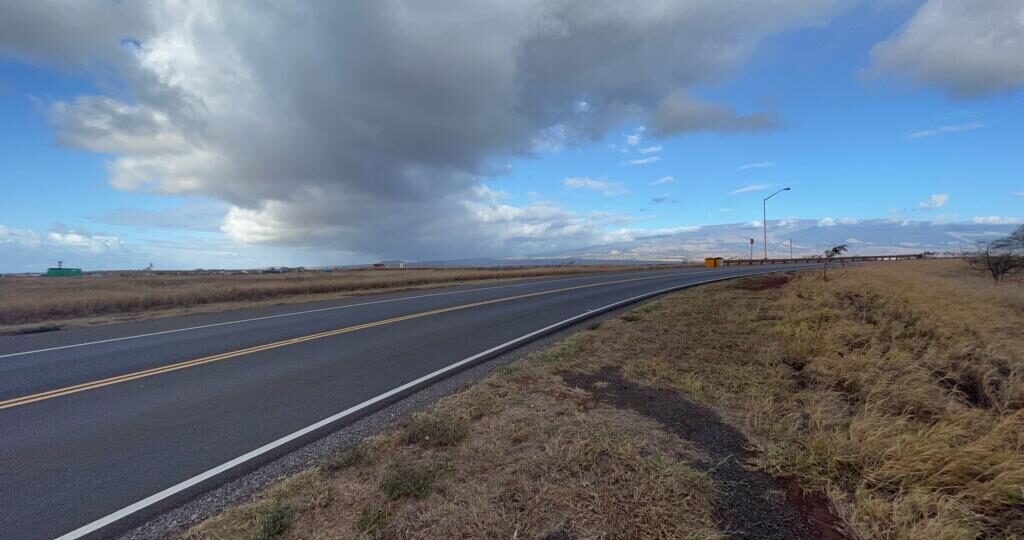 Bridge in the front:

A few meters back: 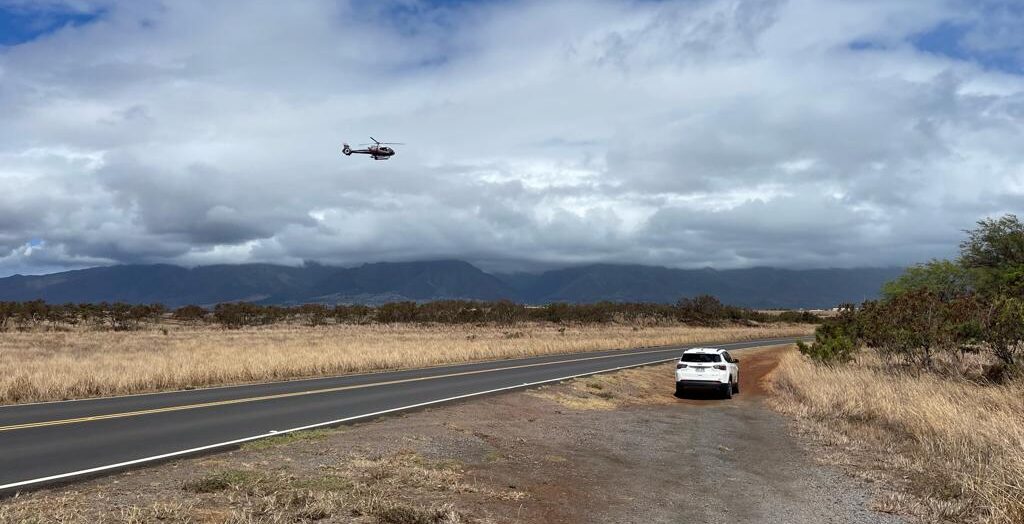 We didn’t test the spot ourselves yet, but an example shot looks like THIS. 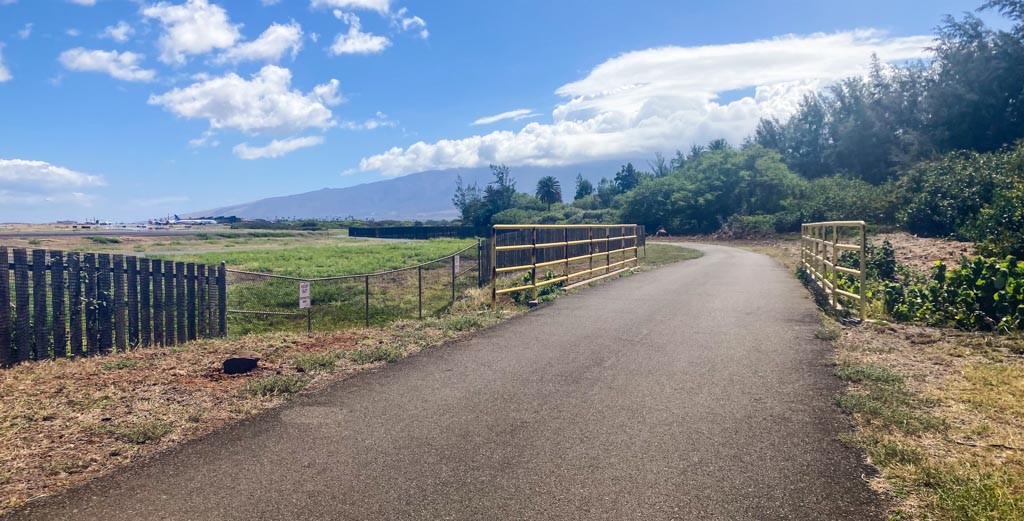 The Runway Usage of this page is totally incorrect; wrong runway numbers and major typos and errors. Julian, email me and I’d be happy to rewrite it.
…
The best vantage point at this airport is on a bike/walk trail at the east end of Runway 2/20. (near Stable Road) Very close to aircraft turning onto Taxiway alpha and incredible views of aircraft landing on 20, altho this is used less often. Lots of action mid-day with mainland arrivals and return departures.

thanks for the heads up, we were about to totally rewrite the guide, adding new pictures and spots. Please comment on the runway usage here, I will include it in the update we are going to do this week.

What’s that on the map, it says “VOR beach” and seems like a perfect place to spot arrivals…

We did not checked it but it looks indeed like a good place. Let us know when you are going there 🙂
-Julian

Just spotted an afternoon at Spot 7 near the VOR beach. Great place. Parking at the small beach is no problem. Not real parkingplaces, just park it at the sides. I was in total 5 days in Maui and runway 02 was always in use for landing and departure. Only the small Cessna Caravans seems to like departures from 05. This spot is great for pictures but be aware of heatwaves. I met the Airport Security patrolling with cars, no problem.
Hawaiian uses the whole fleet here A330, A321 and 717. Multiple Alaska and Southwest 737’s. United (777) and American (787) are also using widebodies here on some rotations. Air Canada and Westjet flies in here in the evening. Spotting from the terminal is fine. I spotted naar gate 19. The windows are clean, but also here heatwaves can be a problem. I made some nice shots from this point